Magic and Monkeys in Pushkar

Often we end our blogs with a tip but this time it felt pertinent to begin with one: when someone encourages you to hike up a mountain to view a sunrise in India, take this advice with a grain of salt.  Not to take away from the natural beauty of the country – which is STUNNING – but pollution leaves a layer over everything meaning that, yes, the sun will come up but will it be that picture postcard type of sunrise we had every day living in the Caribbean? 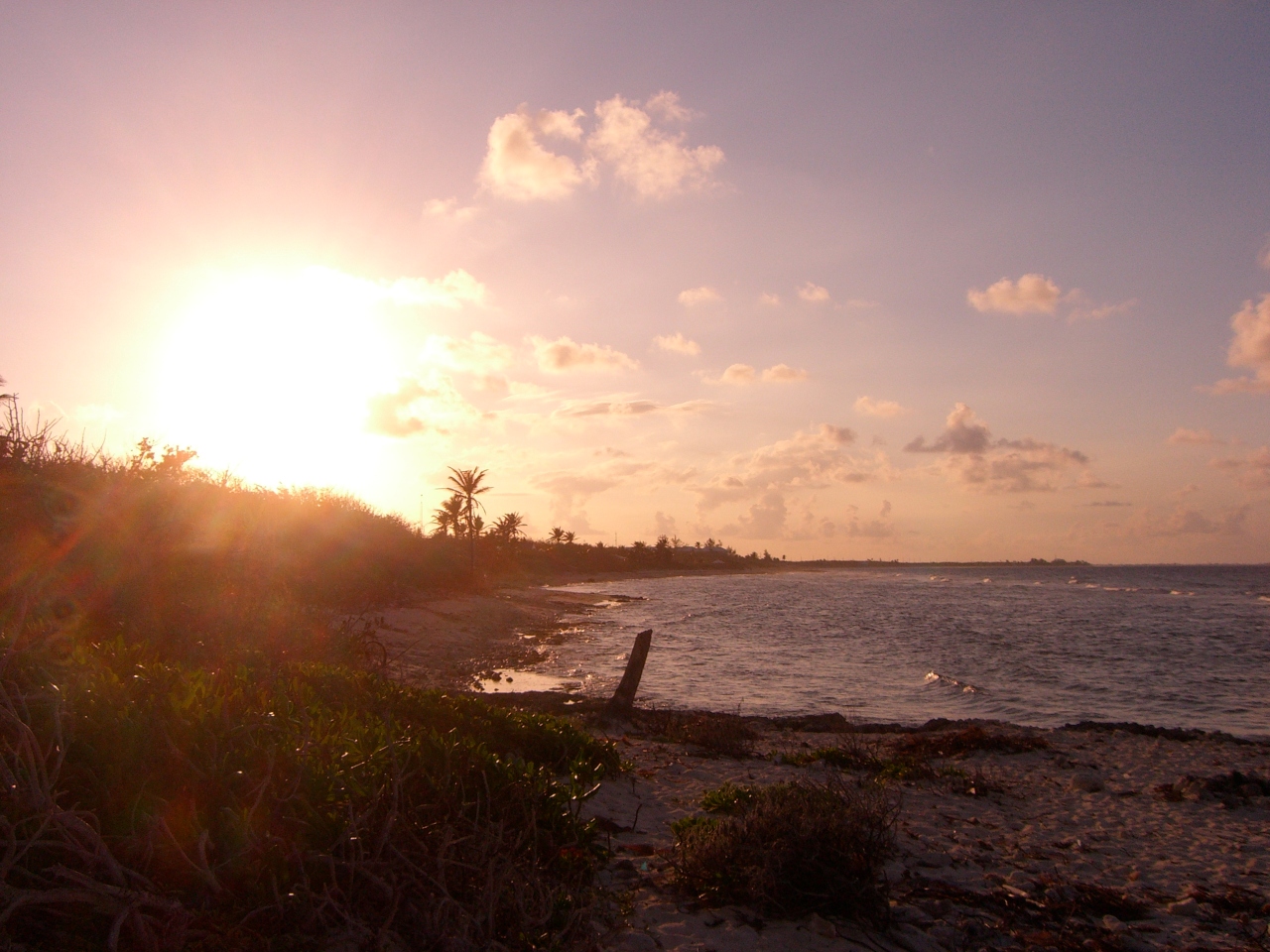 Nope, not so much…

A bleary-eyed 5am start, a walk through super dark streets dodging unseen cows, random puddles and packs of mangy dogs, a steep hike up a hill and all for this rather disappointing hazy blob.  There were no dramatic brushstrokes of colour to lead into the new day; one minute it was dark and then it was gradually lighter, followed about half an hour later by the appearance of the orange orb known as the sun.  Oh well. At least we were up and out about early to get the most out of 24 hours in Pushkar.

We were also privy to that particular brand of righteousness that comes with having exercised so early in the morning and duly rewarded ourselves by supping on chai/instant coffee purchased from the surprisingly open beverage shack near the top of the hill.  Sweet! 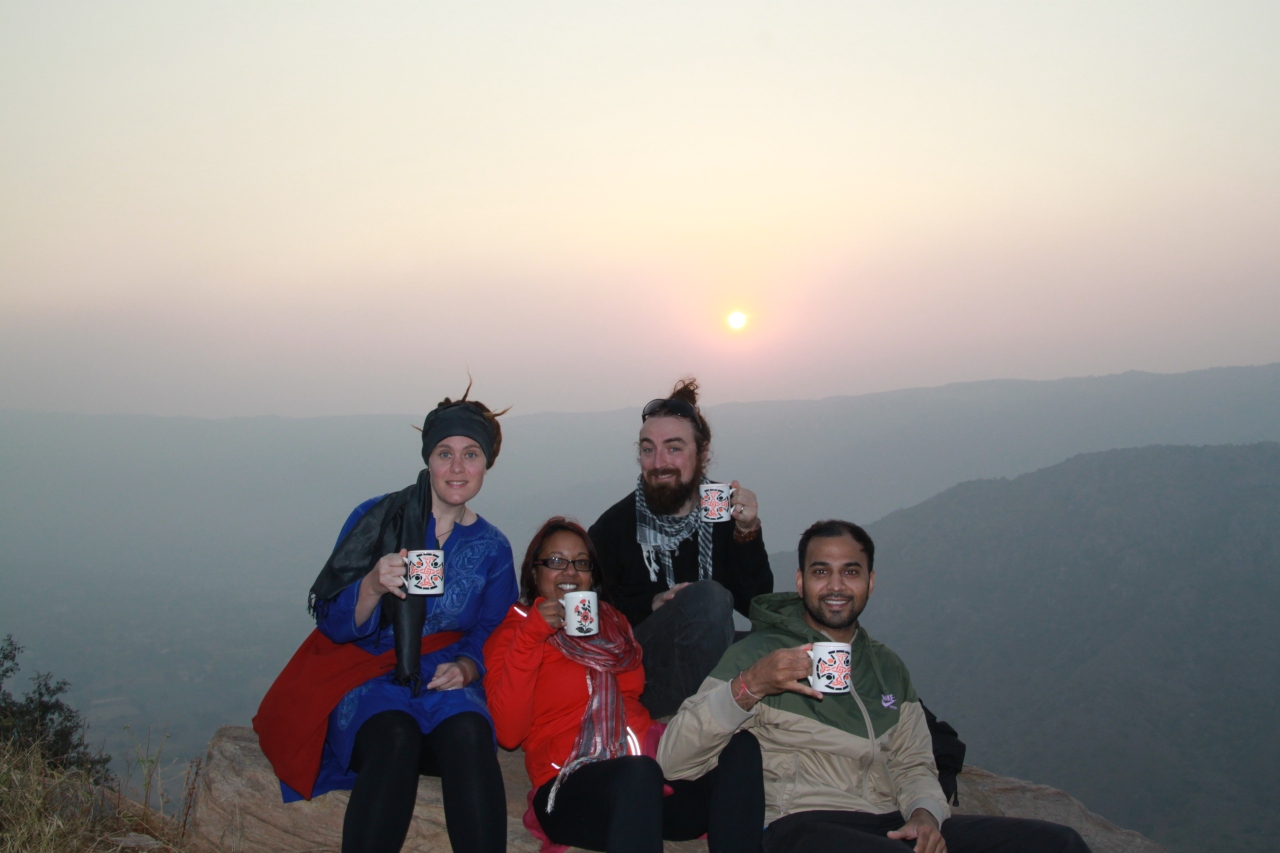 While we sipped on our hot beverages we noticed we weren’t the only ones out there. Quite apart from a bunch of non-washed, meditating European hippies we quickly discovered another type of animal was starting to make itself known.

It started with one… 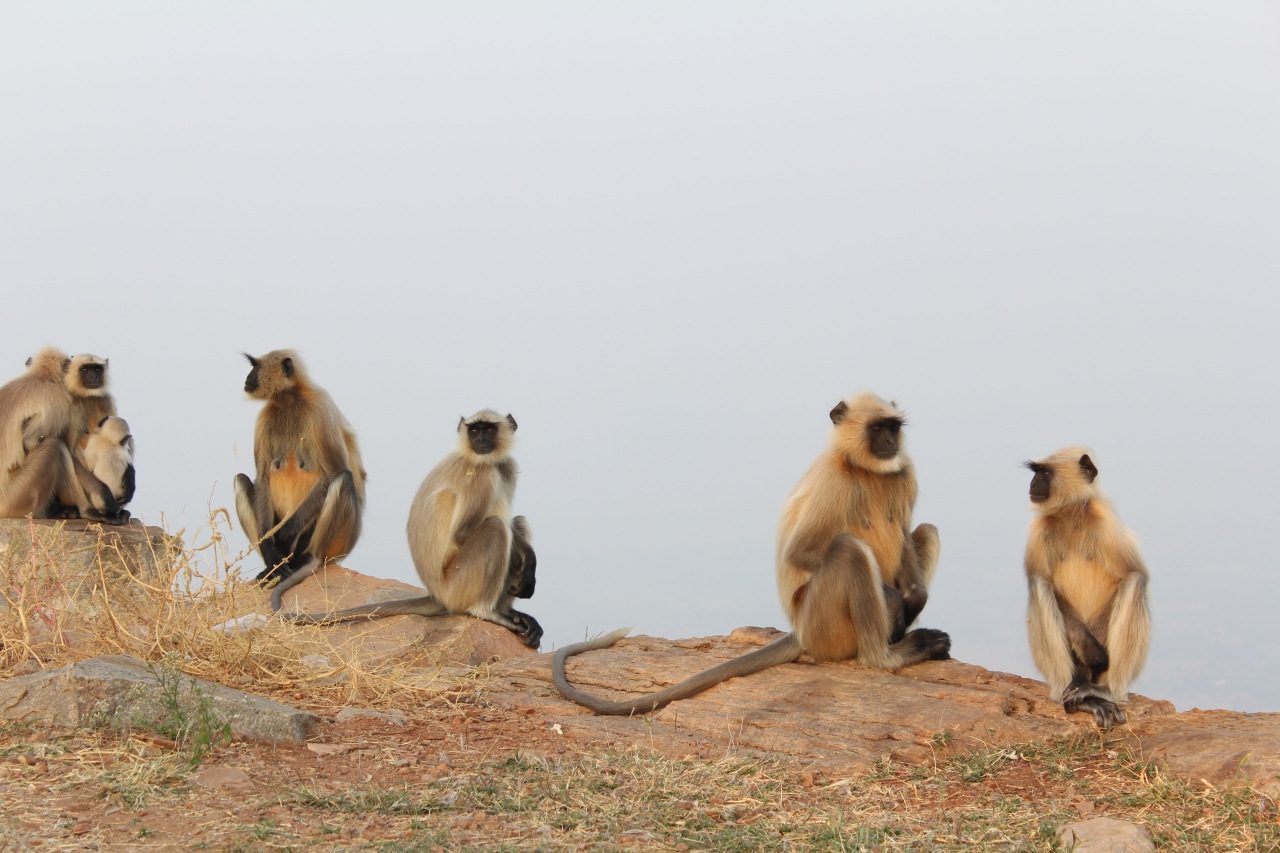 and before we knew it these cheeky monkeys were to be seen surrounding us from all sides.  They weren’t the oh-so-cute friendly types either – more the “we’re gonna steal your bags and possibly eat your face” kind of monkeys.  They stared at us with malevolent, beady little eyes until we had enough soaking up the morning rays and headed back down into the town to see what had eventuated since dawn.

Pushkar was now awake and bustling, awash with pops of colour far superior to the sunrise. 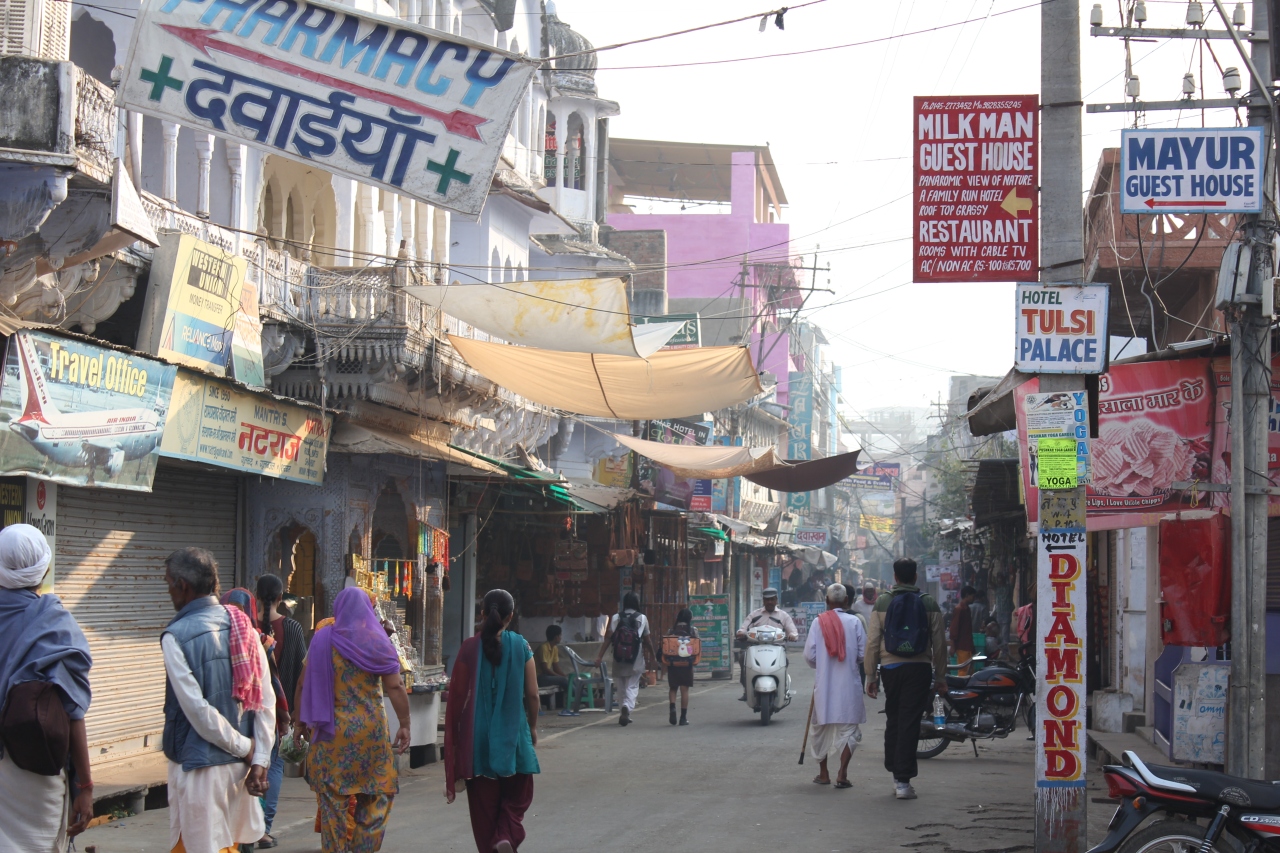 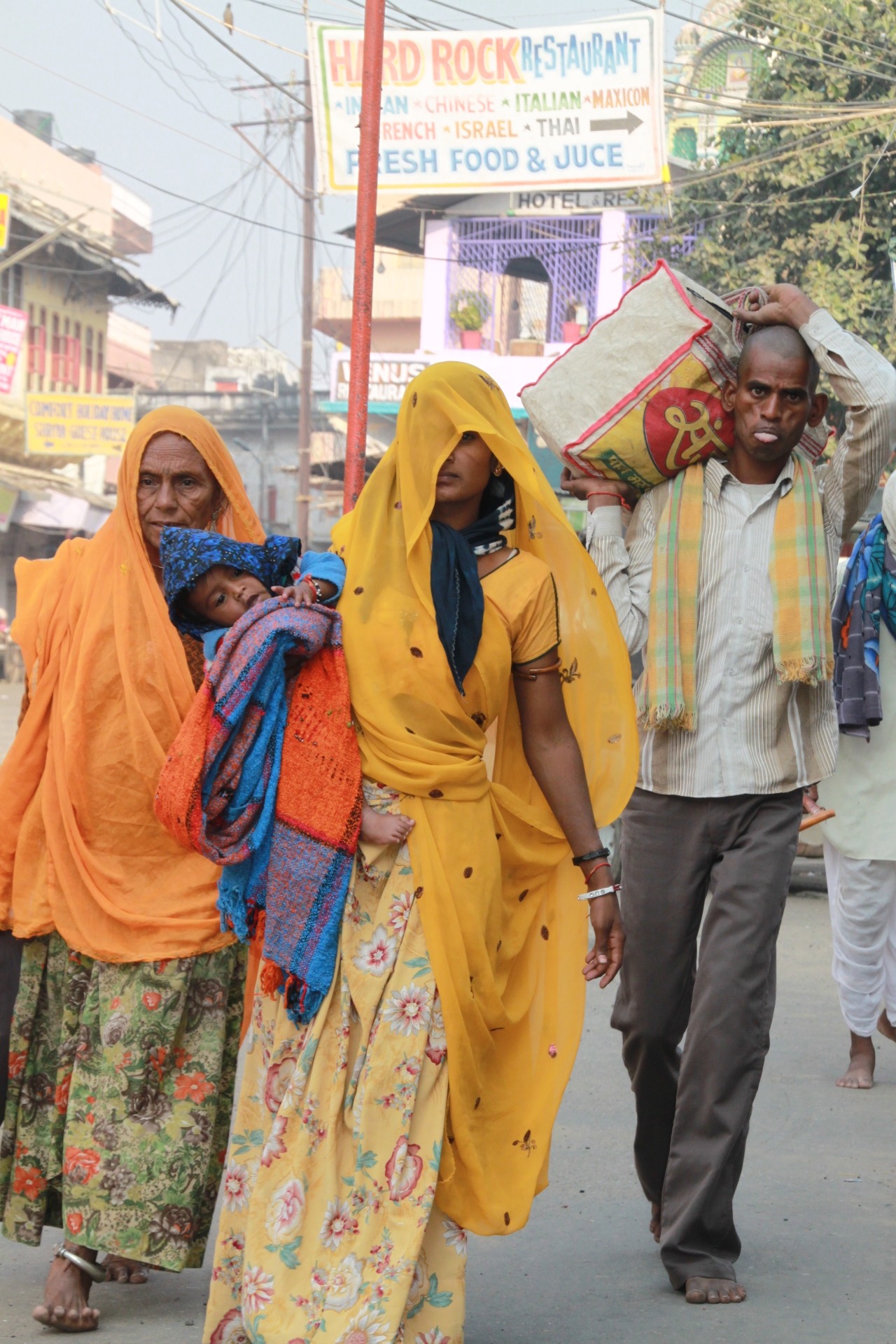 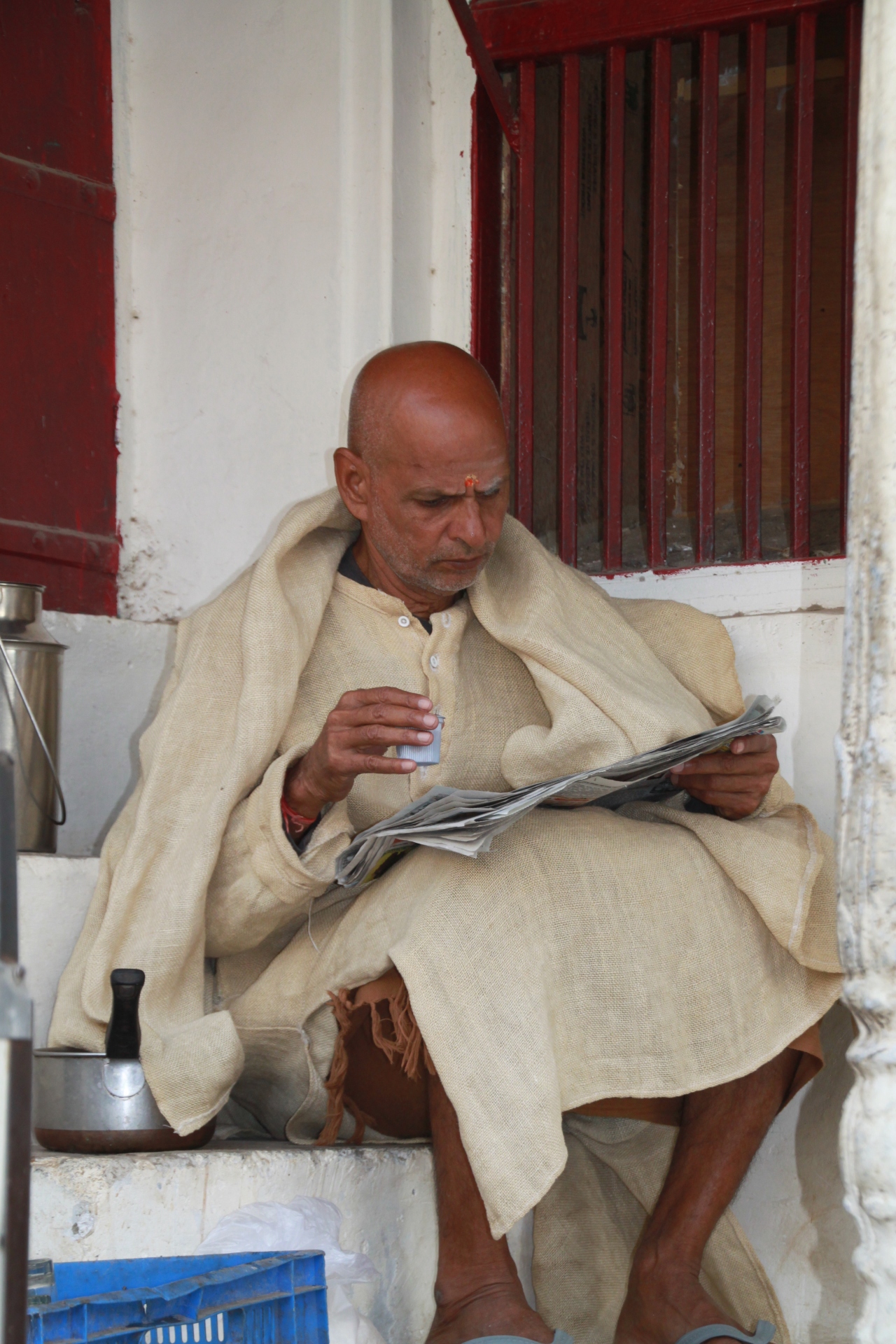 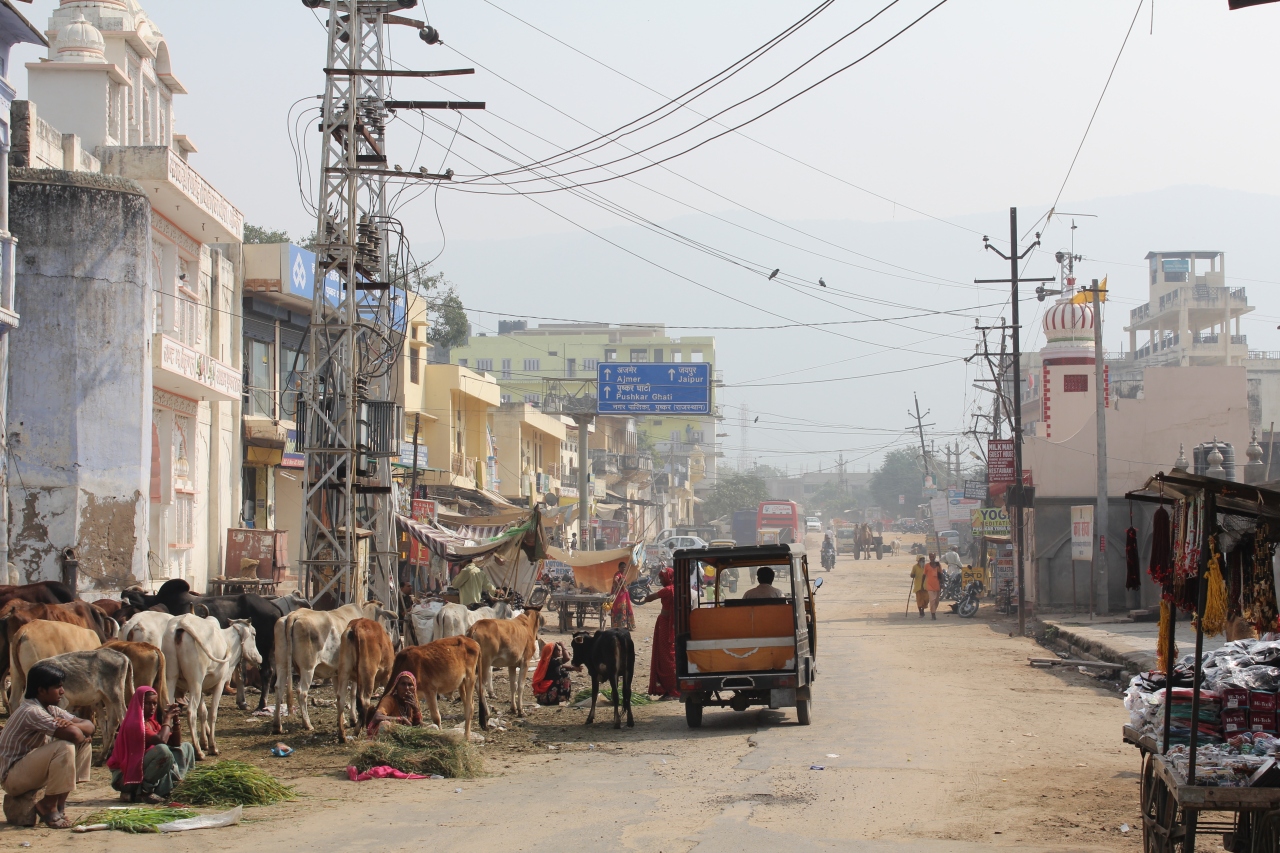 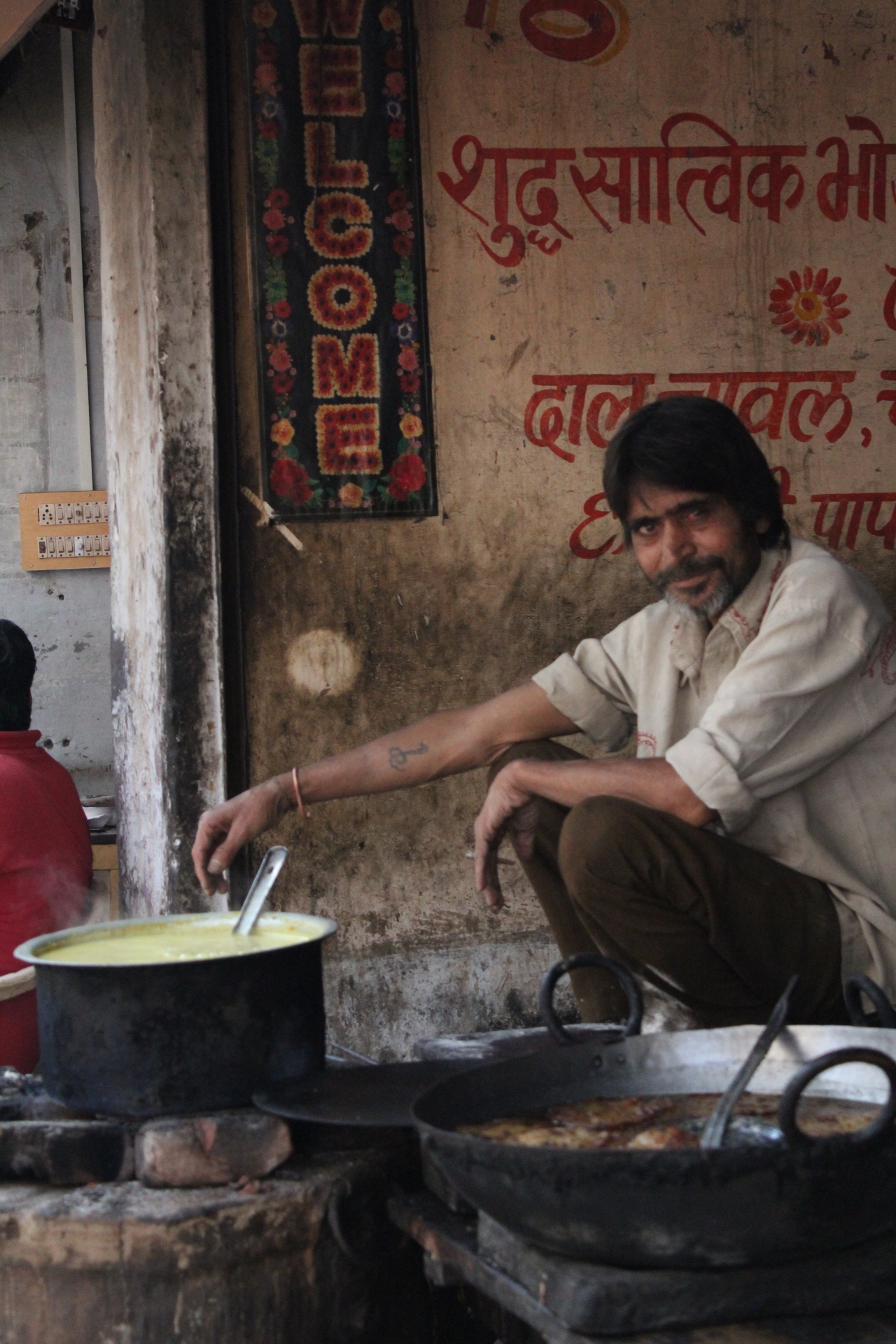 Of course, there were more bloody monkeys wherever we looked. 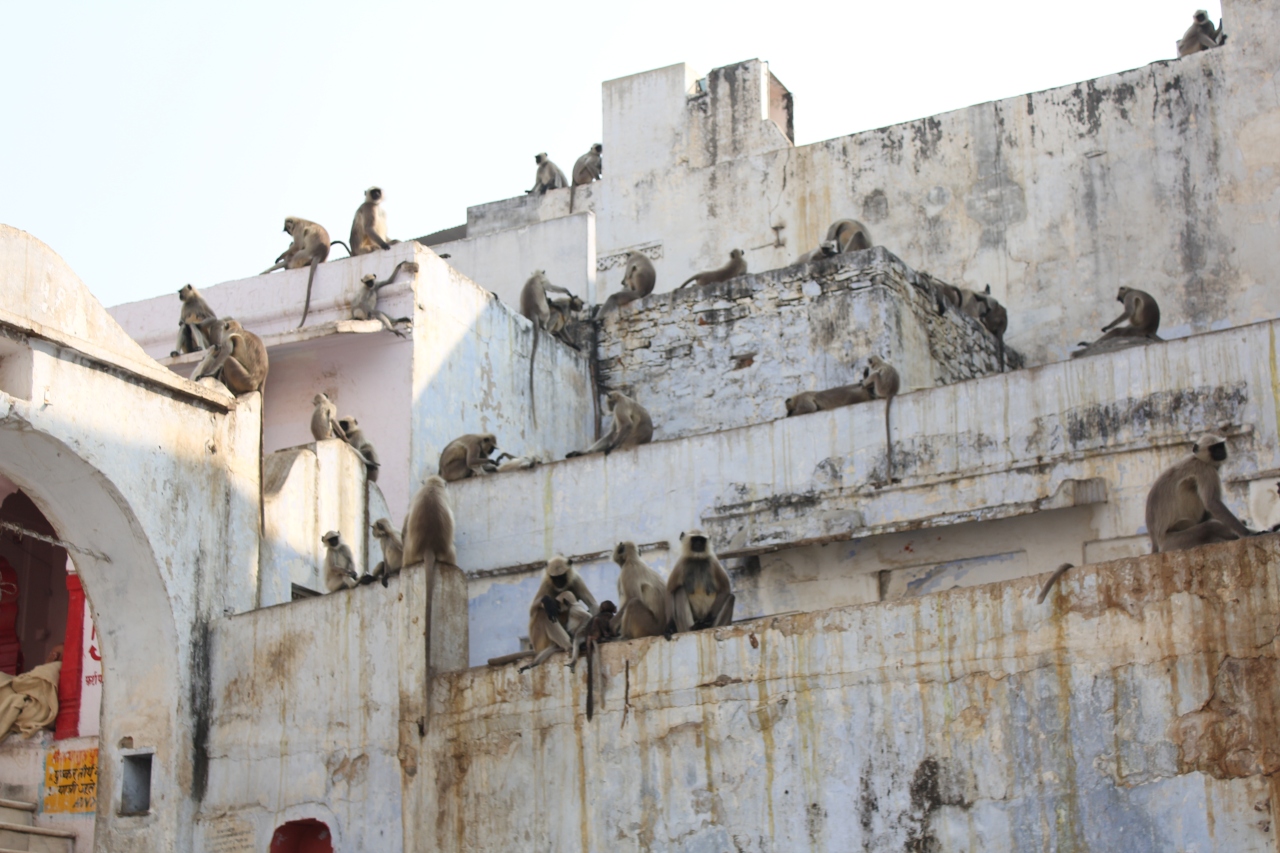 Pushkar is one of the oldest existing cities of India and lies on the shore of Pushkar Lake. The date of its actual origin is not known, but legend associates Lord Brahma with its creation; accordingly it is is one of the five sacred pilgrimage sites for devout Hindus who come to see the Holy Lake as well as the only shrine in the world where Lord Brahma is worshipped.  This time, we stuffed up and having not done our research missed the Brahma shrine (waaaaaaaaaah!!!) and instead wasted our time somewhat getting sucked into a very contrived puja (worship ritual thingamy) on the ghats of the river. 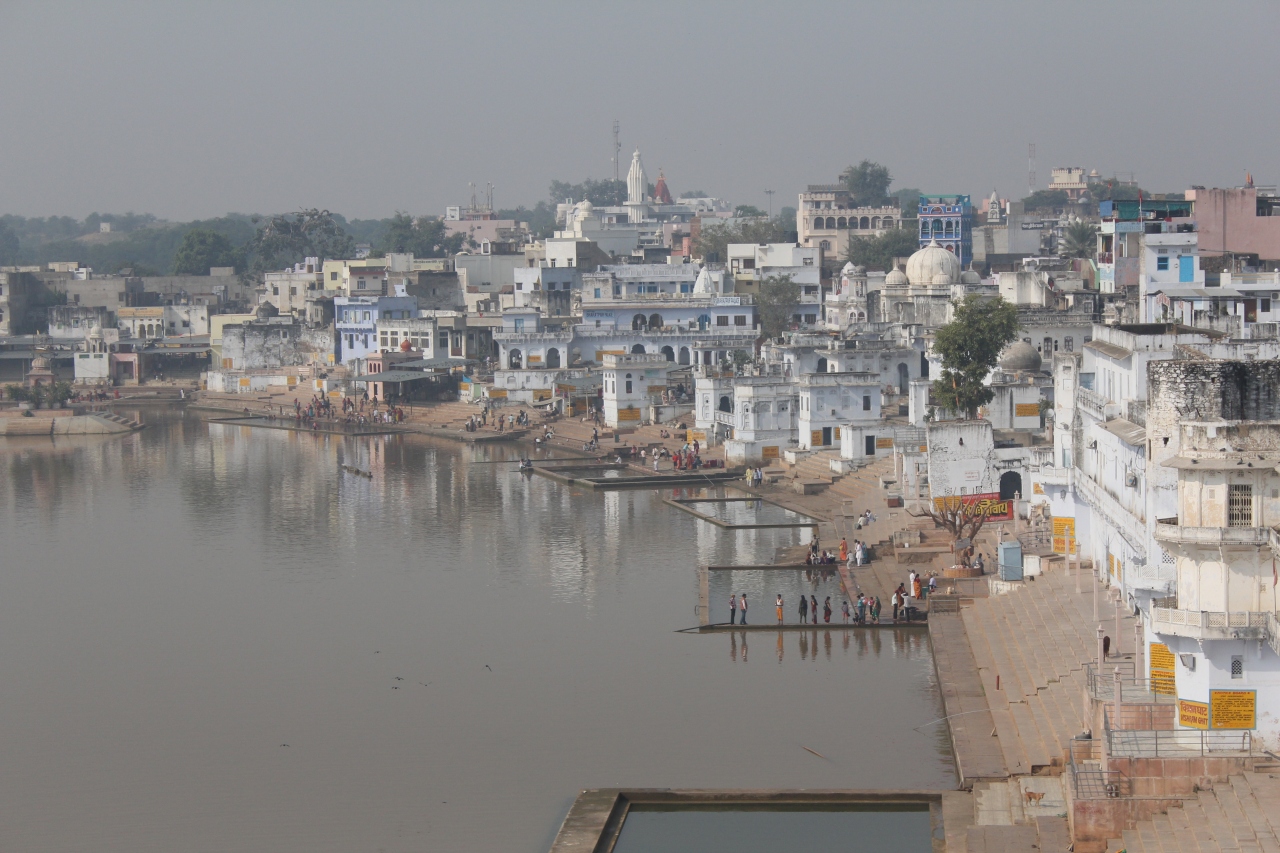 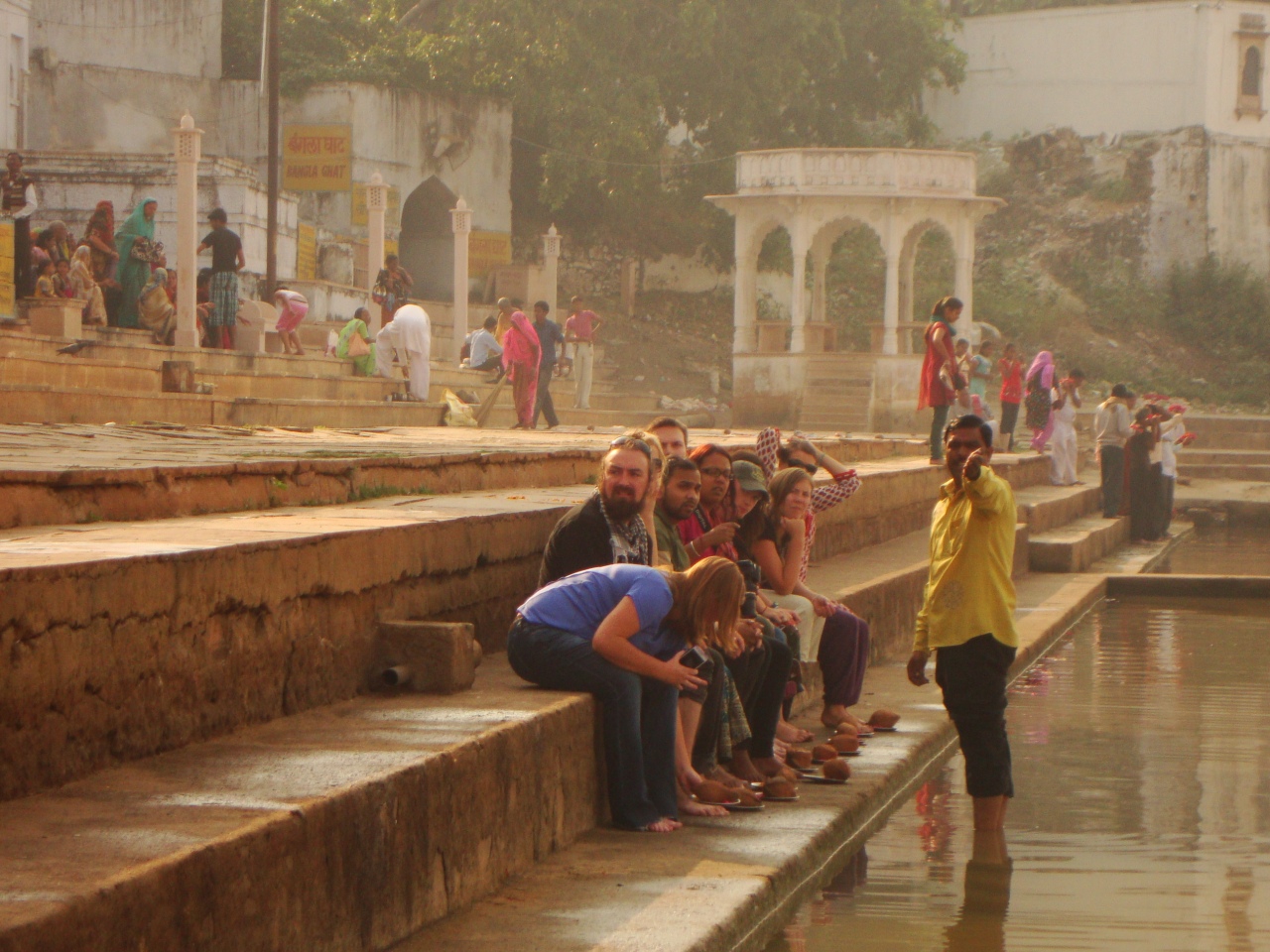 Lonely Planet puts it succinctly, summing Pushkar up in a way so perfectly we’re going to leave it to them: “Smooth operators abound [though], as dodgy priests try to outwit pious pilgrims who are intoxicated by God or bhang (marijuana) but are either way enchanted by this much feted low-rent paradise. Try to play the part in Pushkar – no booze, meat, eggs or kissing – or risk offending what you came here to admire.” *

Intoxicated by neither God nor bhang, we were nonetheless swept away by something and accordingly a dude/priest/potential hustler took us through a ceremony.  We had been warned that we would be constantly harassed throughout our time in Pushkar if we didn’t complete a ritual and get the appropriate piece of string tied around our wrist.  The whole thing felt, well, kinda weird.  Made for some nice photos though! 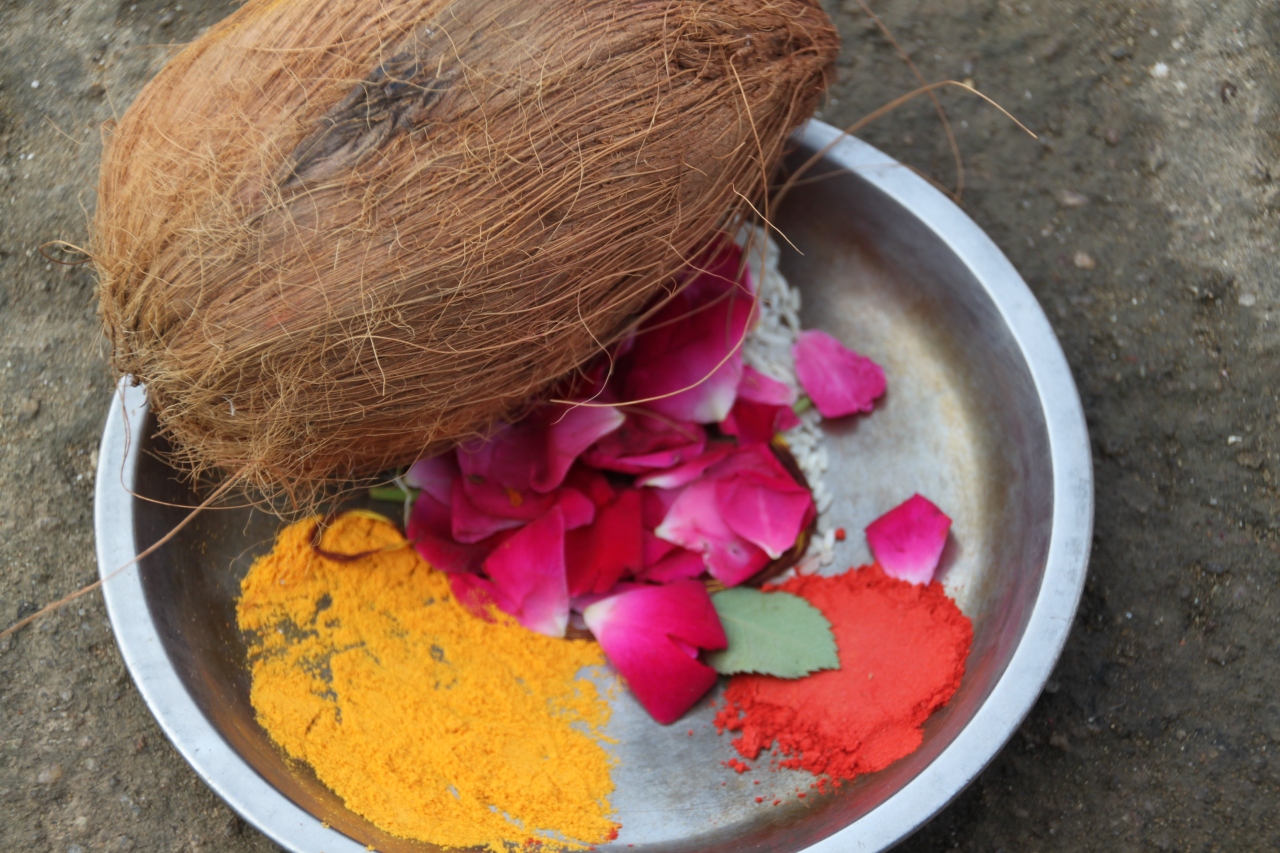 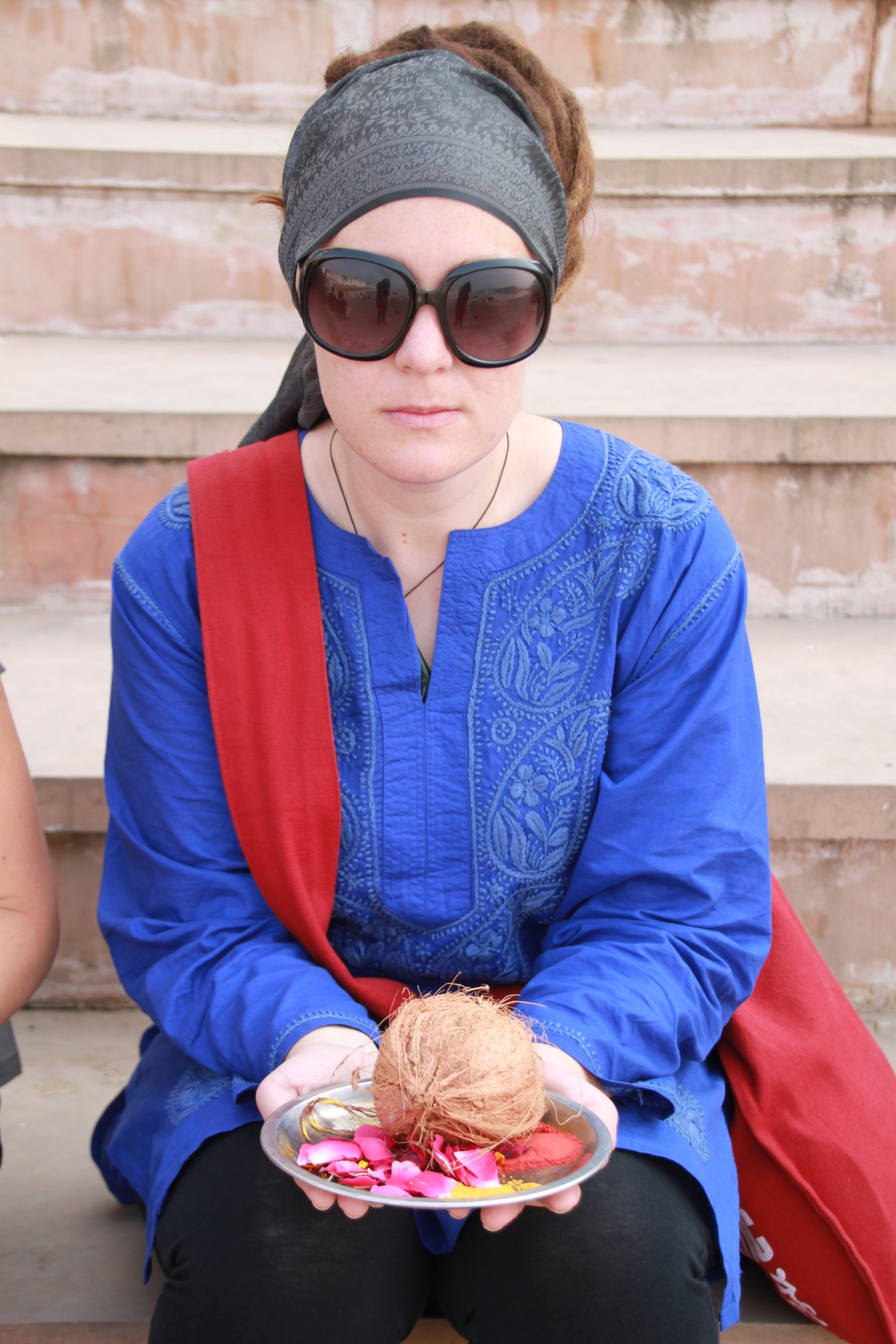 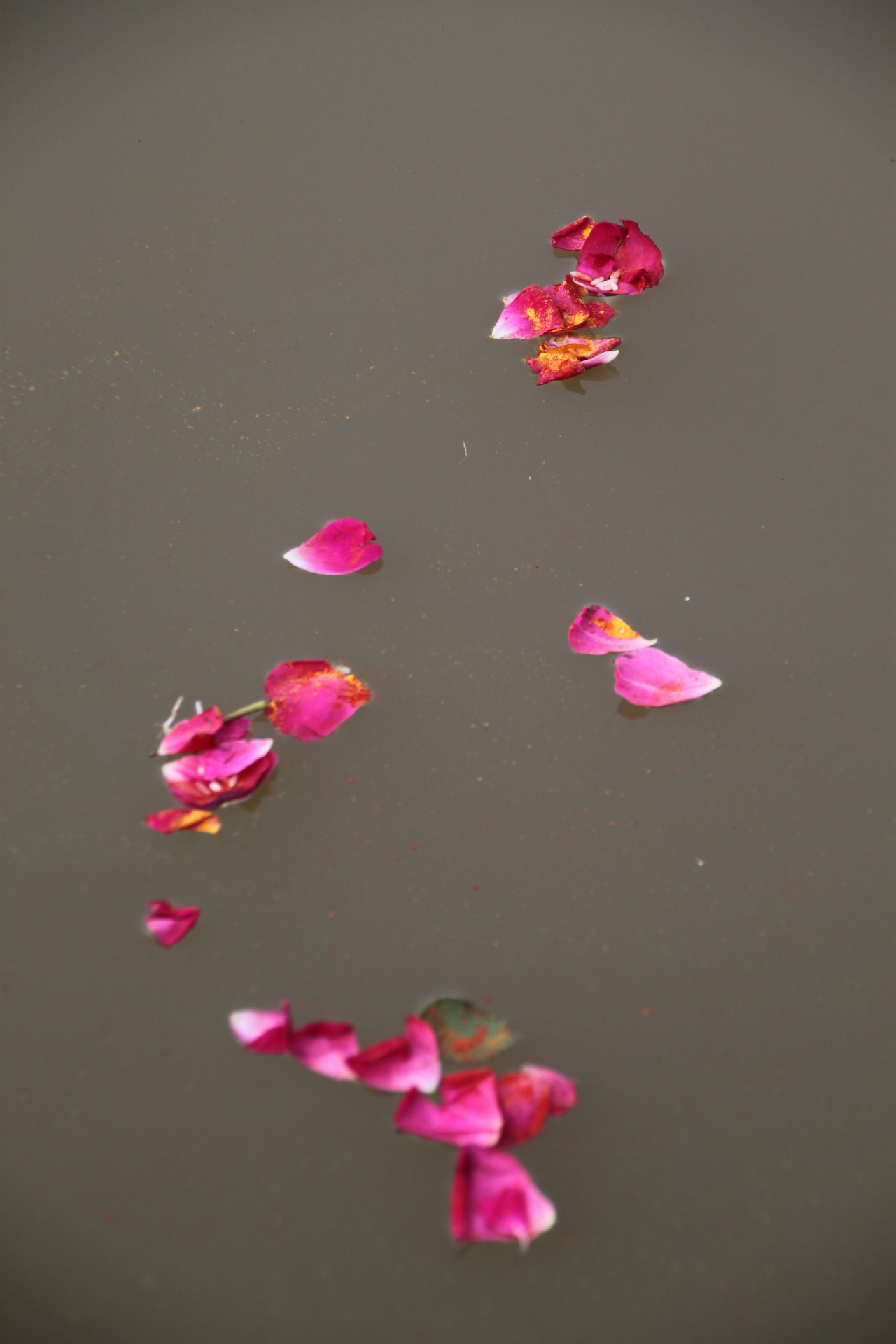 The lake was a beautiful spot and the whole process was certainly food for thought.  During a debrief later in the day, Dan mentioned that he had found it hard to ‘make a wish’ upon releasing his offering into the water; being in India, in such a lush setting, having met the people we had met thus far and seeing how people live it felt greedy to be in such a position and wishing for more.  Travelling for months on end for sheer pleasure, its hard to see there being too much missing from your life.

After all, what is the point of making a wish when you are already doing exactly what you want to be doing?! 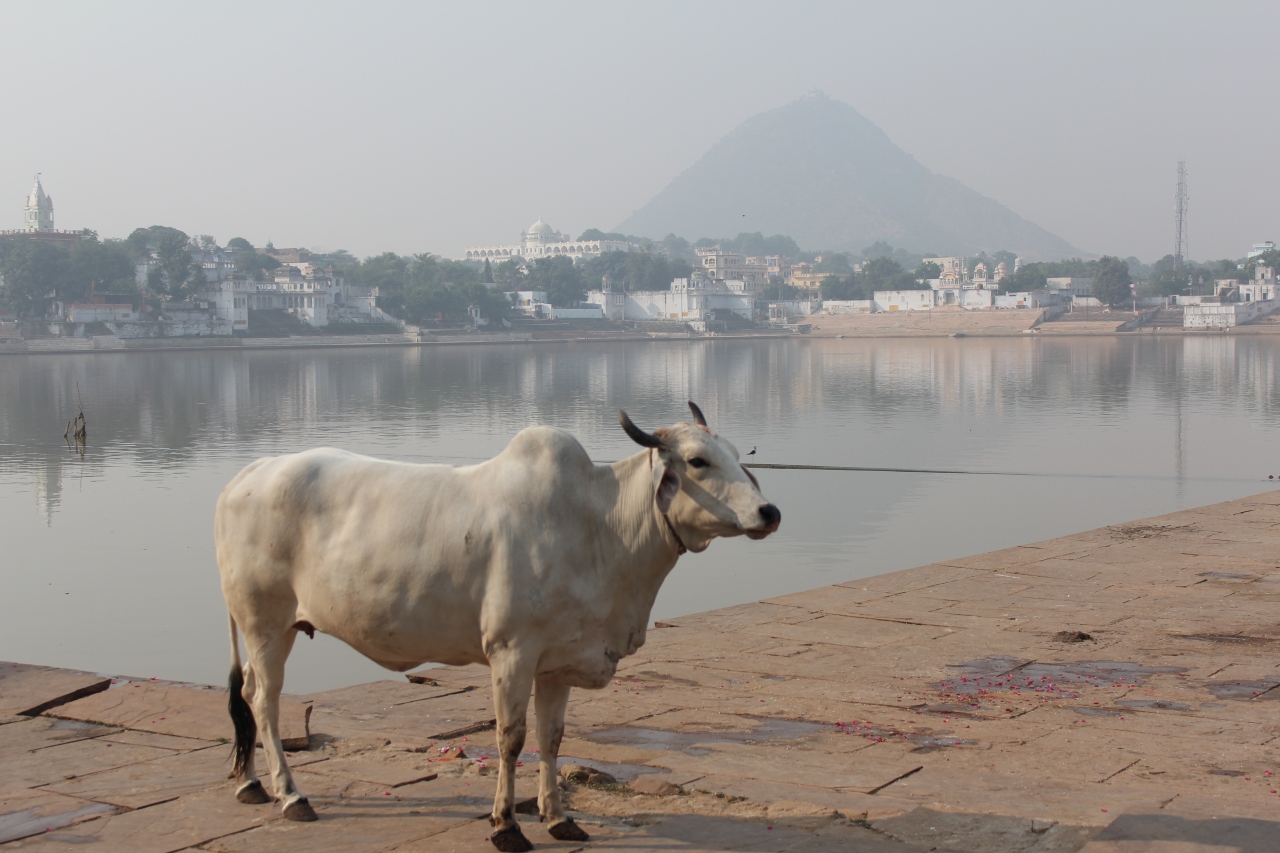 On seconds thoughts, perhaps we should have wished to see the Brahma temple!

* Better reference this cause we nicked it directly from Lonely Planet’s website so in the interests of honesty, here ya are: http://www.lonelyplanet.com/india/rajasthan/pushkar