When we were hired, we were told we were going to be living in Ulsan…and we assumed they meant the city named Ulsan.  Doesn’t seem like too much of a stretch.  We were picked up in Busan (after our night in luxury at the five star Lotte Hotel) by Dan’s director, Lira.  She then drove and drove and drove until we arrived in a small maze of streets containing cool looking Korean housing and no massive apartment blocks but quite obviously in the middle of nowhere. She promptly stopped outside a small block shaped building. 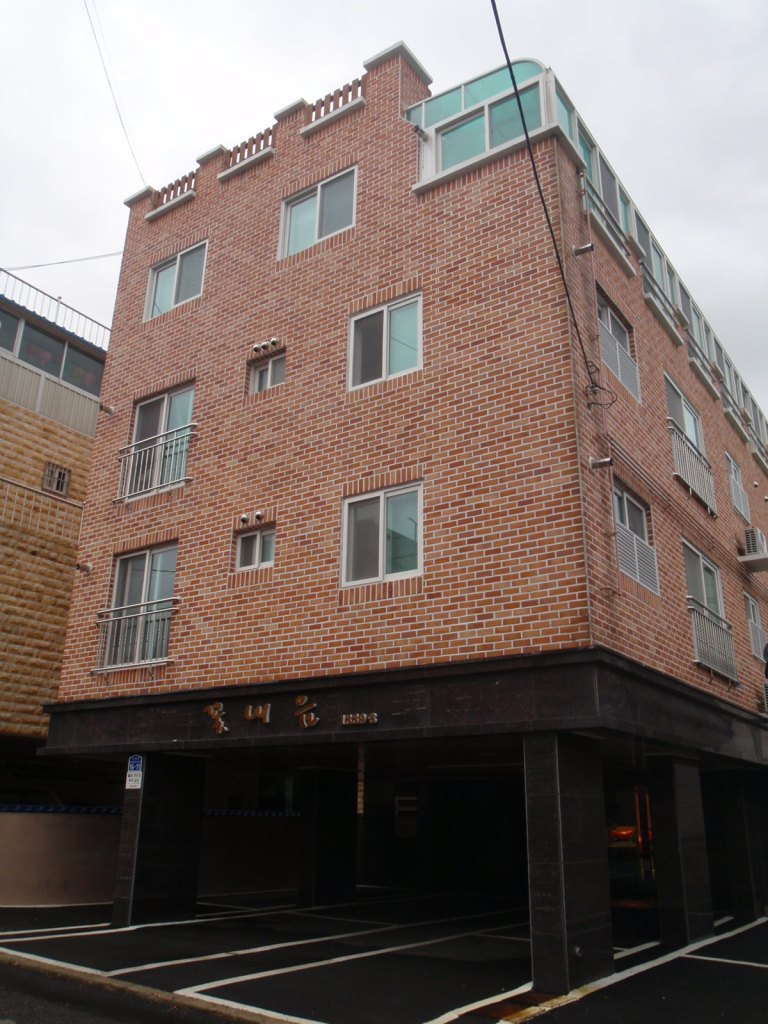 We followed her up some stairs where she opened the door to our new apartment, said she would be back the next day to pick us up for school and then promptly left.  Slightly bewildered, totally disorientated and having no clue where we were – but being pretty certain by this stage that it wasn’t Ulsan city – we set out on foot to explore our surroundings.

We found a small street with different businesses but being that all the signage is completely in Korean, we had no clue as to exactly what kind of businesses!  We did, however, manage to work out the supermarket, Woori Mart, where we wandered around oogling all the interesting packets of stuff.  Again, clueless as to what anything was but intrigued by all the shiny packaging as I’m sure anyone who has set foot inside an Asian mart will understand.  We attempted to buy some cleaning products and while they appear to do the trick we may never know their actual intended purposes!

A cool feature of Woori Mart, and in fact a lot of businesses here, is the incredibly loud music cranking day and night.  You feel like dancing across the carpark to buy your loo paper…(which come only in packs of 30, in case you were wondering. Its insanely hard to ever run out).

Discovery number two was the corner bakery.  As well as many delicious baked goods, it sells COFFEE and this place has definitely been one of our saving graces.

So fed and caffeinated, we retired to our new apartment for the night knowing that all would become clear in the morning.

In actual fact, it took us nearly a week to learn the name of the town (area? suburb?) we live in.  It took us another week to learn that we actually live in what is deemed a village!  In English it’s called Duksin/Dukshin/Doeksin – what we’re fast discovering is that no matter how you spell it in either English or Korean, no one has heard of it, haha.  Luckily we have managed to learn how to say “left”, “right”, “straight” and “stop” in Korean so at least we can clumsily direct taxis when the need arises.

When someone has heard of it, the conversation can go something like this:

Random Korean woman: “Where are you trying to go?”

The woman then tries to help us make sense of what bus to catch.  When we thank her for helping us she says, “Well, I didn’t want to help you.  My friend made me.”

This is verbatim an actual conversation had in Ulsan last weekend while we were squinting at the bus information trying to figure out how to get home again. ( In case you’re concerned, we did successfully manage to get the 205 back home again.  The 205 bus, however, is a blog all of its own.)

When being dropped home by a friend one night, she more tactfully put it as, “Ah, you guys live in REAL Korea.”  That’s the line we’re sticking with.

More features of the neighbourhood.

This is the place we have affectionately dubbed “The 25” which we guess is next in sequence at the “The 24” (anyone who has lived in Dunedin will understand).  It is forever open, on the corner just up from our house and full of weird and wonderful snack and convenience items.  Bless.

And now for some random shots around our neighbourhood (all photos are tagged with descriptions). Any questions, please ask! 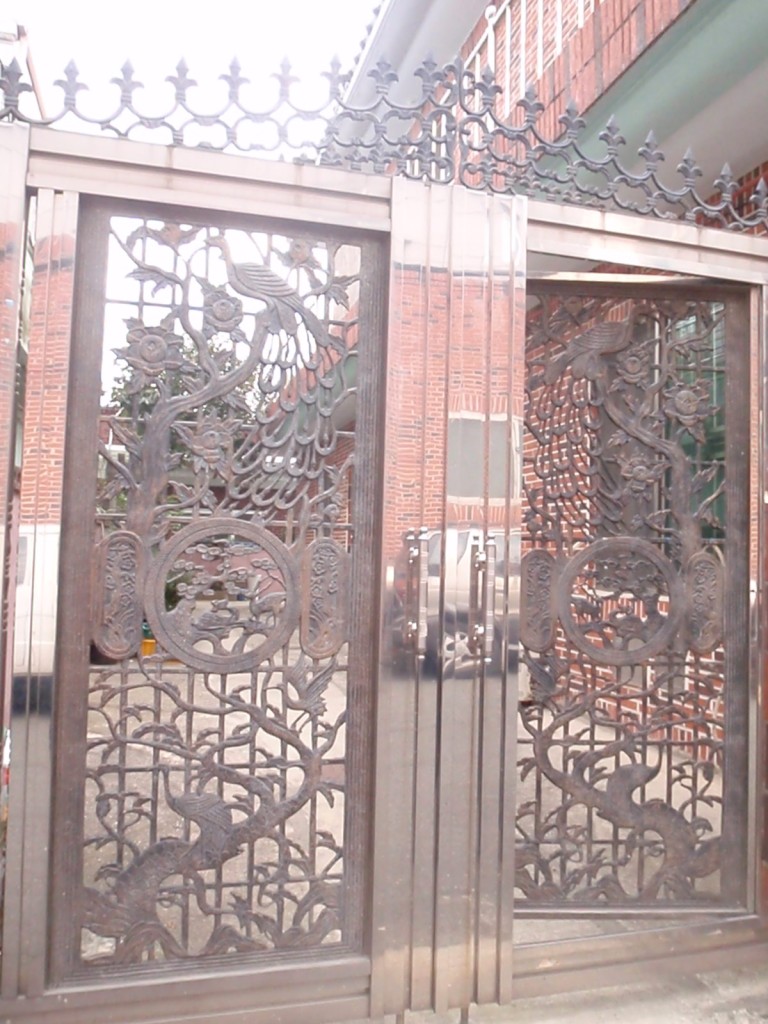 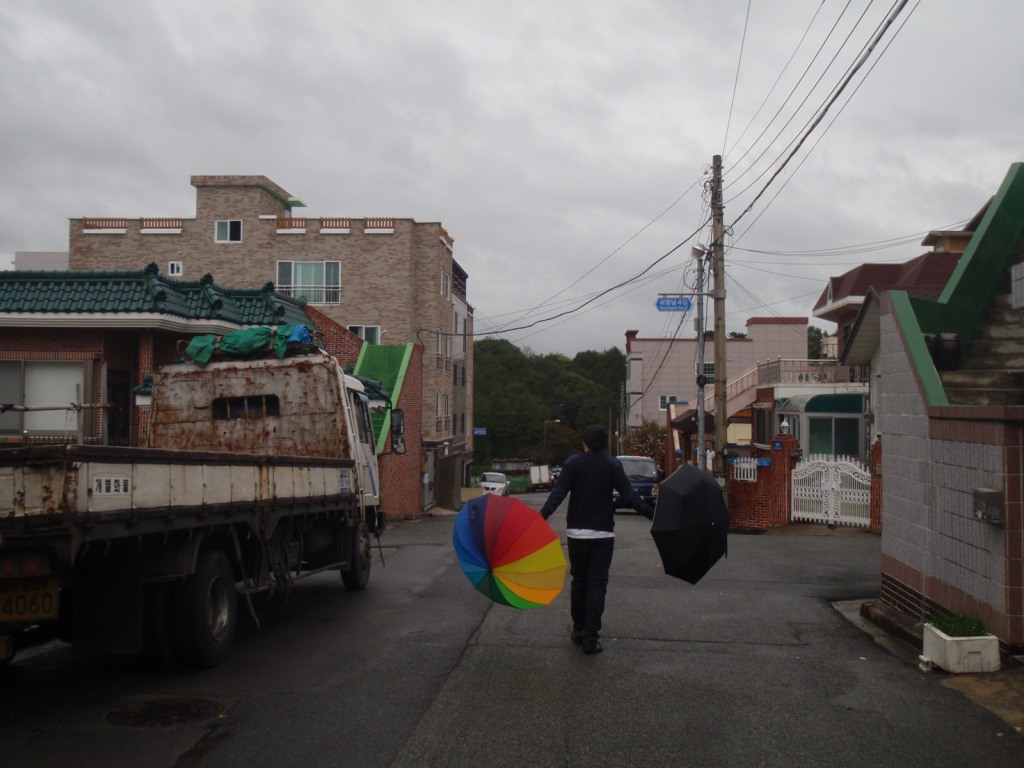 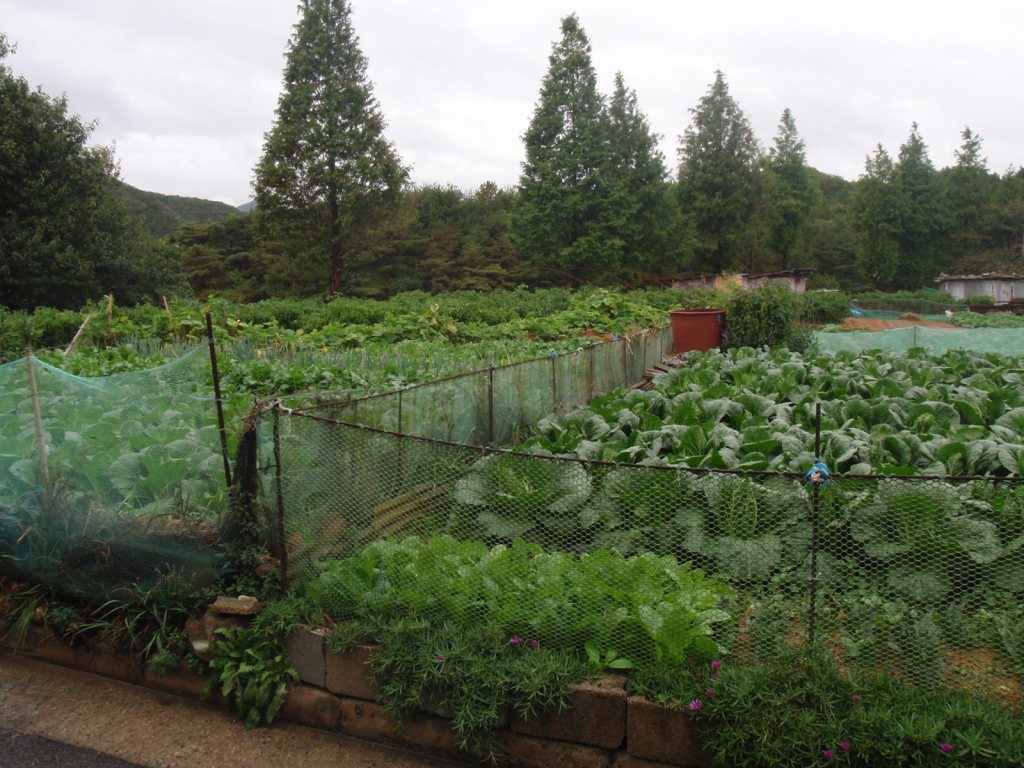 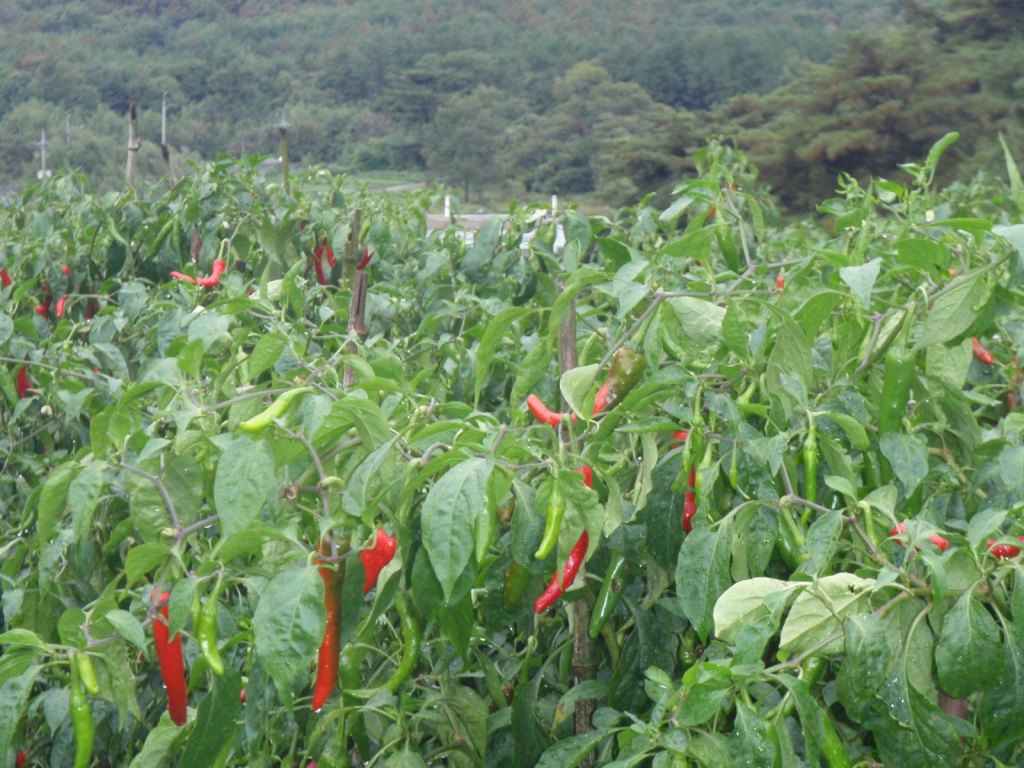