Where For Art Thou Pineapple?

Often we’ve ventured forth with gluttony in our eyes/belly (where exactly DOES gluttony reside?) and researched for our adoring public certain food styles or items.  This usually requires a “thought process” – and we use that term lightly given what we’re about to share – that looks something like this:

“Totally!  And then we could blog about it.”

Rough discussion usually follows where we talk about all the places we could sample said delight…and this is where things get messy.  You see, instead of then aiming to complete the task casually over a period of time – a restaurant here, a restaurant there…

“Well, we don’t have anything planned on Sunday.”

Often it leads to hilarity.  Sometimes drunkeness.  Almost always (temporary) regret – though we always fight past the mid-point wall.

With our new pauper/parent status firmly entrenched, glorious buffets and epic burger missions are a bit beyond us at the moment.  However, H-J’s new favourite thing as a Hong Kong Lady-Who-Lunches (maternity leave) is tea sets – the super value food and drink combo served at any self-respecting HK resto between 2.30pm and 6pm every day.  Accordingly, decided to subject the most Hong Kong-y thing we could think of to the w&c process but pace ourselves for once and attempt it over a period of weeks, just whenever opportunities presented themselves.

First, some background.  The name itself is kinda misleading.  Yes, it’s a bun but no, there’s no pineapple.  The name comes solely from the appearance of the crusty top which resembles the pattern of a pineapple.  These buns make appearances all over the show at tea shops, bakeries, dim sum restaurants and rank pretty high on the list of unique foods to try while in Hong Kong.  Funnily enough, they’re not that exciting to eat but there’s something about a pineapple bun with an iced milk tea that really caps off an afternoon.

Composition of a pineapple bun should be a crunchy, sweet crust on top of a fluffy white-bread bun.  They should be eaten warm from the oven.  That’s it, plain and simple.  Oh no, not quite…In a sit-down setting (rather than a bakery purchase) pineapple buns are more often than not served with a cholesterol inducing chunk of butter (“bo lo yau”).  Not a smear.  Not a spread.  Not a gentle slick.  Nope, a chunk.  Basically, you should be able to see corners on the wedge of butter poking out of your fresh, hopefully warm bun.

There are a number of “best” pineapple buns in Hong Kong to be sampled and sample we did.  WE even tried many of the not best ones.  It seemed only fair to make our sample relative.  In the spirit of our desire to learn as much about local food as we can we have concluded our pineapple bun research with attempting to make them at home and including for y’all a recipe so you too can try this creation!  Woot.  We’re so dedicated.

In all their glory, pineapple buns from around Hong Kong. 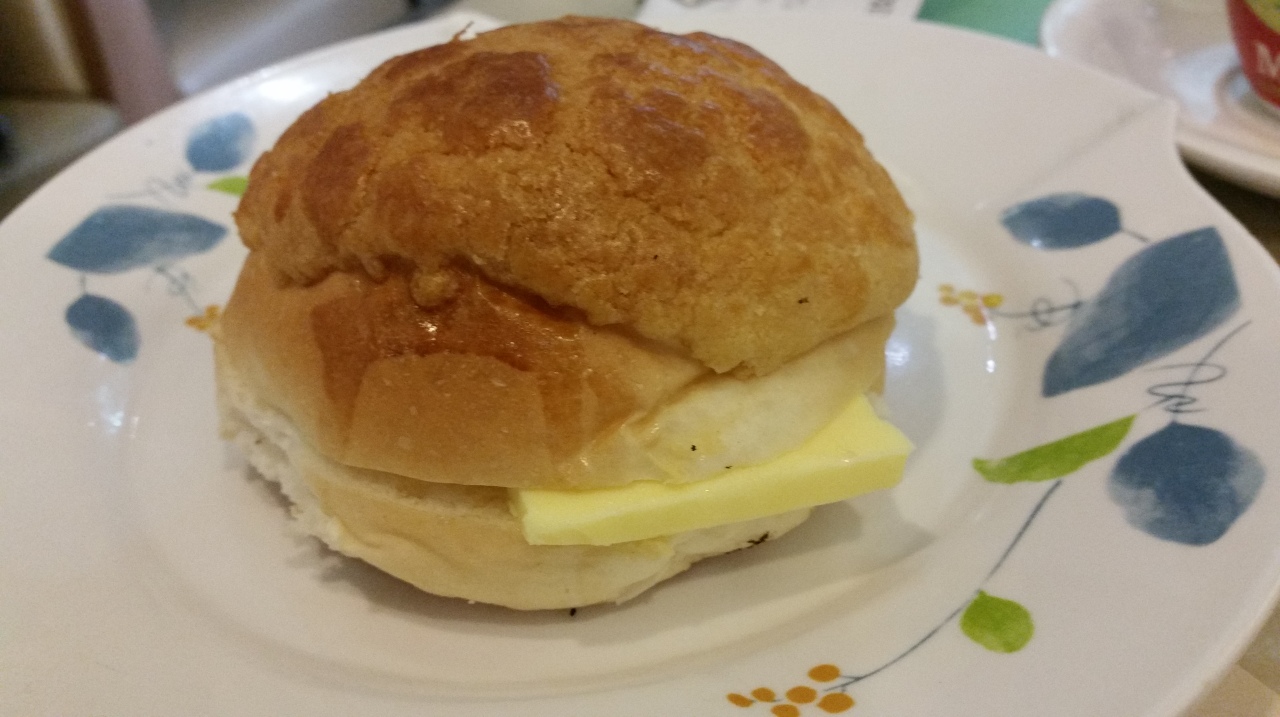 The poor bun was served cold 😦 It was very soft with a topping neither sweet nor crunchy; in fact, it was kind of like a standard dinner roll with dandruff.  Butter was warm but not in a “I’ve been put into a deliciously warm bun” kinda way but more a “I’ve been sitting in a hot kitchen on the bench” kinda way… 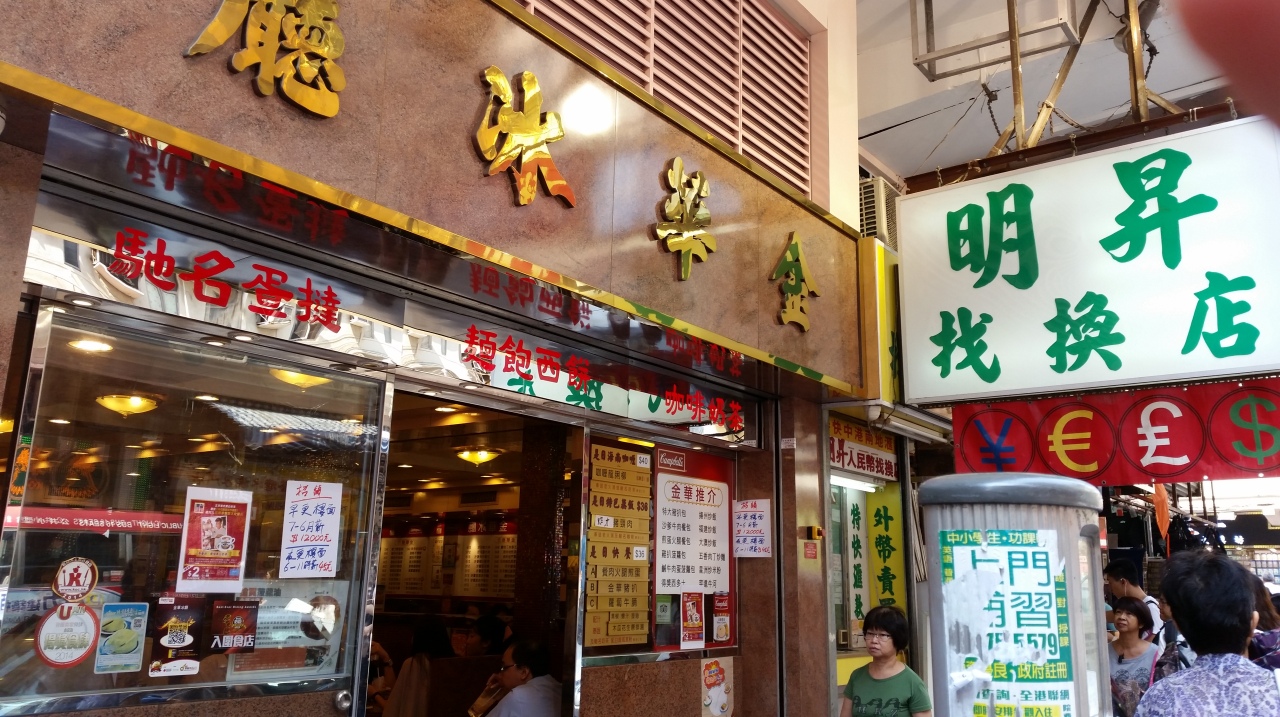 The only entrant we could be bothered leaving our neighbourhood for, the King of Pineapple Buns, these ones are warm with melty hot butter, not sweaty kitchen butter.  The topping forms a whole separate layer of perfectly crunchy, sweetness as a compliment to the squidgy bun.  Perfection! 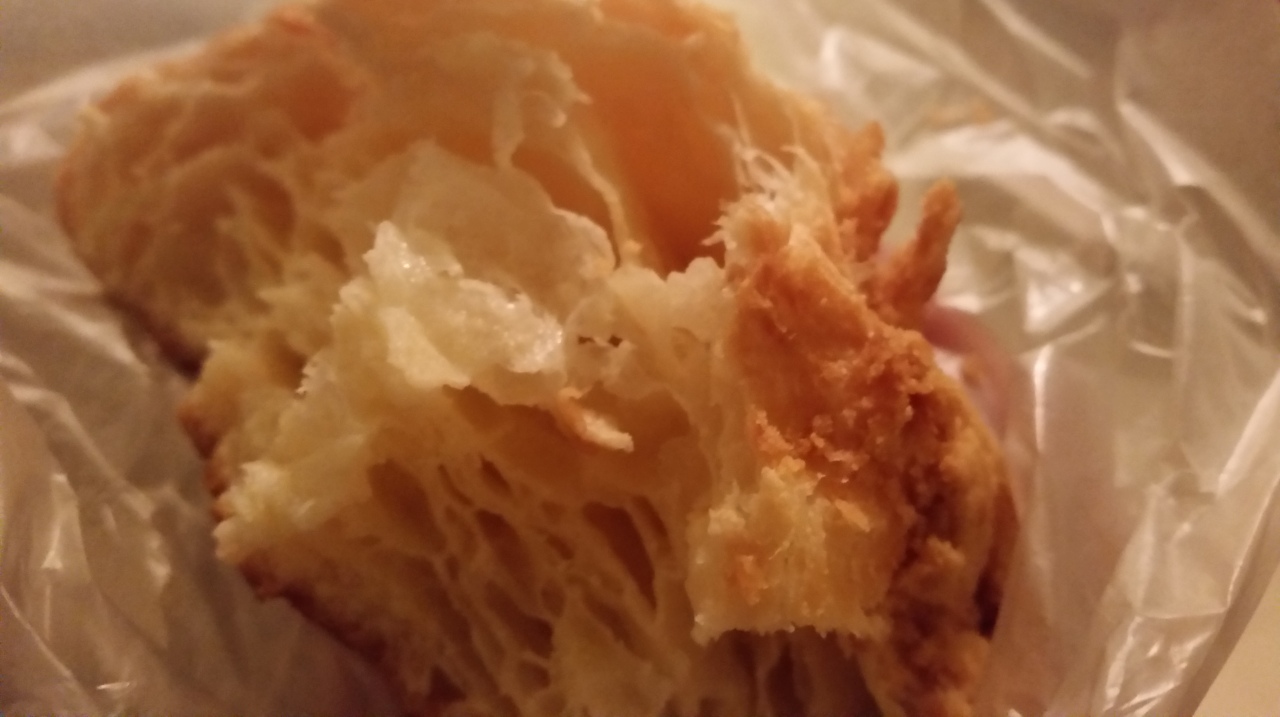 A huge bun, with a much more croissant-like texture and a crunchy sweet topping.  No butter in these puppies but the texture is definitely a nice change from the still kinda-weird bun type that prevails.

This tiny bakery has very soft, light bready buns with a lovely crunchy but not very sweet topping.  No butter in these ones which was a welcome relief.

A good standard bun, with a mildly sweet topping but good crunch.  Butter had the rather sweaty, sour taste though…

An excellent takeaway version with good crust to bun ratio and still some crunch in the topping, rather than the often sogginess caused by being in a glass cabinet awaiting purchase.

In the spirit of true adventure, we trialed our own pineapple bun baking session at home.

The verdict?!  The colour was way different to the ones we’ve bought around and about, ours being much less yellow/golden and way more just like a standard white bun.  The texture of the bun was fantastic when warm but tasted kinda stale when they got cold.  Crust was exceptional – way more caramel tasting than the norm and slightly chewy as well as crunchy. 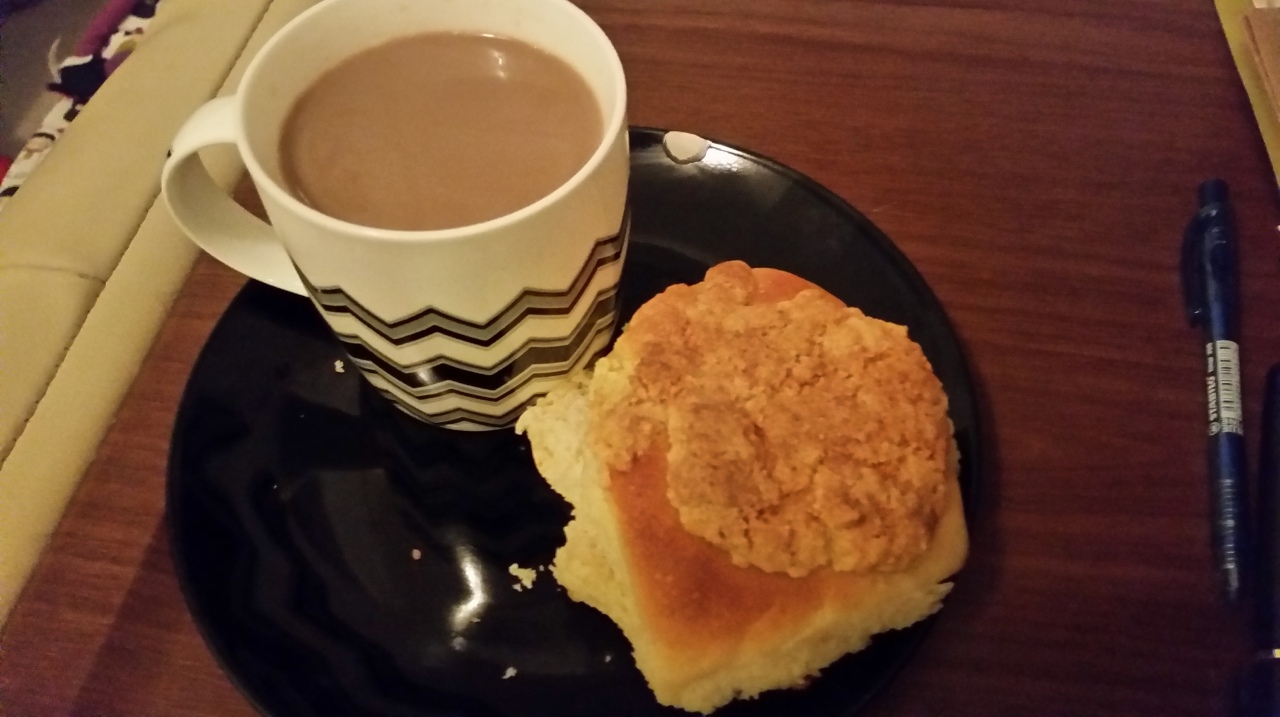 Epic. Especially when served with a milk tea on the side!

So was this a better process to embark on. eating our way politely through a range of buns, over days and weeks, rather than stuffing ourselves thoroughly in a single day, dragging our feet and stomachs to “victory”?

Nah.  Back to more regular programming and adventuring soon.